Written by gaycork. Posted in Features 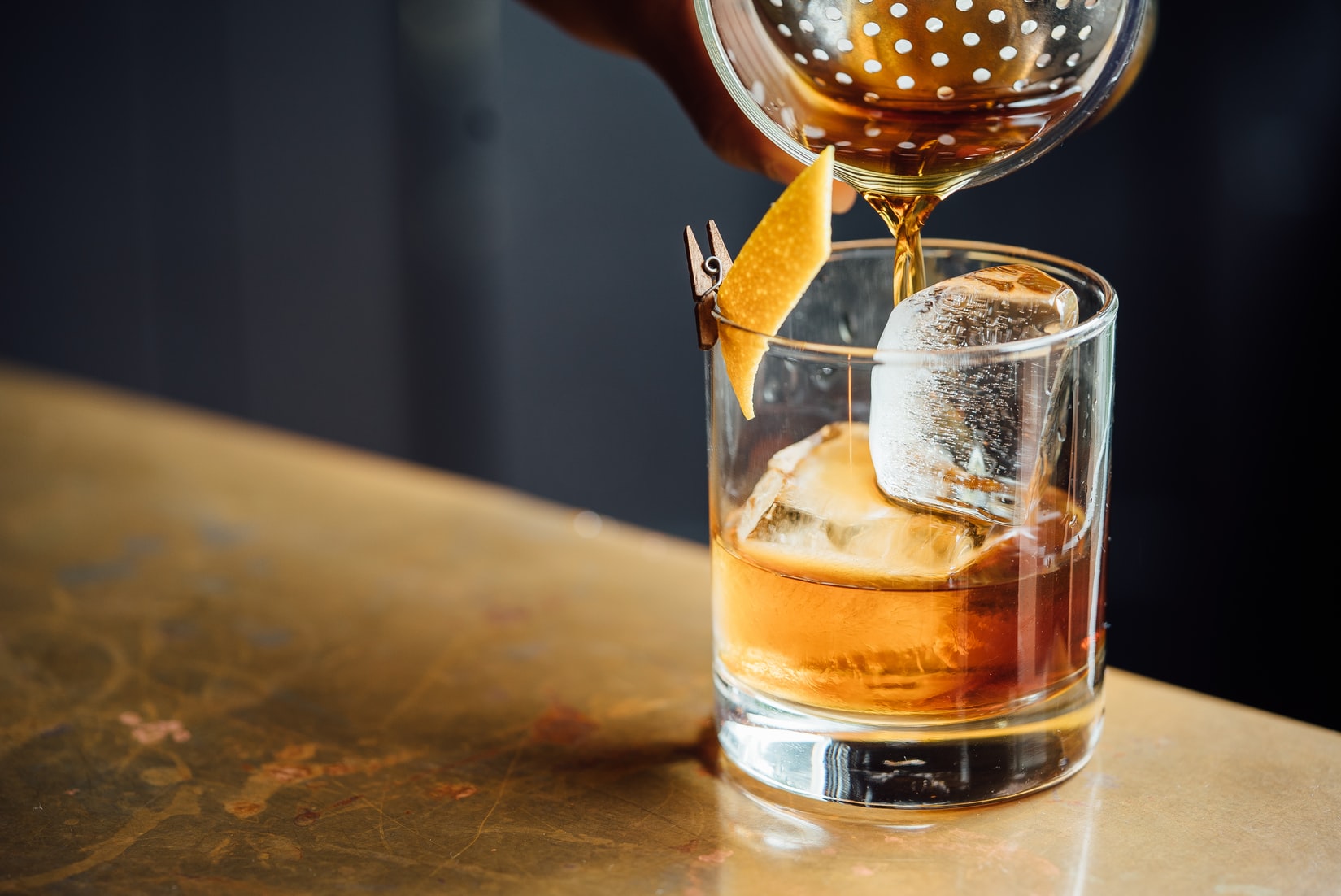 GayCork.com: We got sent this article anonymously by email and it touched our hearts with the stress this person is going through. Hence we felt it important to share with you. Should this article affect you personally, please check our support page for more info.

That night still haunts me, but only after remembering things over a few days,  that I realised my drink was spiked. 🙁

You see, I was invited to this house party after a night on the town and as I had so few gay friends I decided to go as I wanted to socialise more with gay people.

I wanted to make a good impression and brought some drink to the party, some of which I gave to the host along with a bottle of whisky for my own consumption.

I was nervous, but being brave I just started talking to people I didn’t know, but as I think about this now, I realised there were few people at the party who kept trying to talk to me as well.

I went for a refill of my drink in the kitchen and with hindsight now, I felt at the time my bottle of whisky had been interfered with, but I thought nothing of it and kept drinking.

The next few hours are a blur, but I think I was, or tried to, kiss someone, which is something I would never do despite how drunk I was.

I also kept texting a female friend asking her to “save me,” which I wasn’t aware of at the time until I saw my phone the next morning and was in shock of my panicked texts to her to “rescue me.”

What stuck out for me most that night, was when I thought I was very drunk, some guy kept talking to me and I kept thinking to myself at the time, why is this person talking to me when I’m not even making sense?!!

I don’t remember much more, but I’m told I left the party randomly. But from what I recall I remember trying to get a taxi, but no one would stop…

The next morning, I noticed scraps on my arms, which to this day I have no idea how I got them, but regardless I felt like a total fool. I had thought that I had gotten very drunk at a party of strangers and was trying to kiss other people there which seemed very unlike me.

Of course, I can say now, that it was unlike me. I had been drunk many times before and never had I behaved this way.

My friend rang me and was extremely worried about me. When I asked why she was worried and she mentioned my “save me” texts. All I could think about at the time was why the fuck would I send such texts!!??

Nothing made sense – what had happened and to me? Who was the guy who kept talking me whilst I was out of it?

I could not get these questions of my mind for days until my friend asked me did I take drugs that night. I said no as I don’t partake in them. I was annoyed over this question as I felt she knew well I didn’t take drugs.

She then went on to say, I bet your drink was spiked, but I didn’t think much of that at the time because I was offended by her insinuation that I had taken drugs.

But again after a few days of stress and worry over that night, I began to google “piked drink” on the internet and I came across symptoms of spiked drink on the HSE website:

I had experienced them all that night and the next morning.

I was in shock, but it made sense with regards to what I did that night at the party. You know, what also made sense from that night? It was that guy who kept talking to me!

Regardless I feel violated, vulnerable, embarrassed and angry.

What did I do to deserve this? All I wanted was to make more gay friends and this happens.

A few weeks later I recognised some of the guys from the night and I caught them looking at me and pointing me out to their friends.

I felt horrible, ashamed, but also angry. How dare they. I stared back at them until they looked the other way.

How would they feel, if they experienced what I did that night? Would that still be laughing?

That night still haunts me and I hope by writing this, it will help me move on.

I still haven’t but I live in hope.